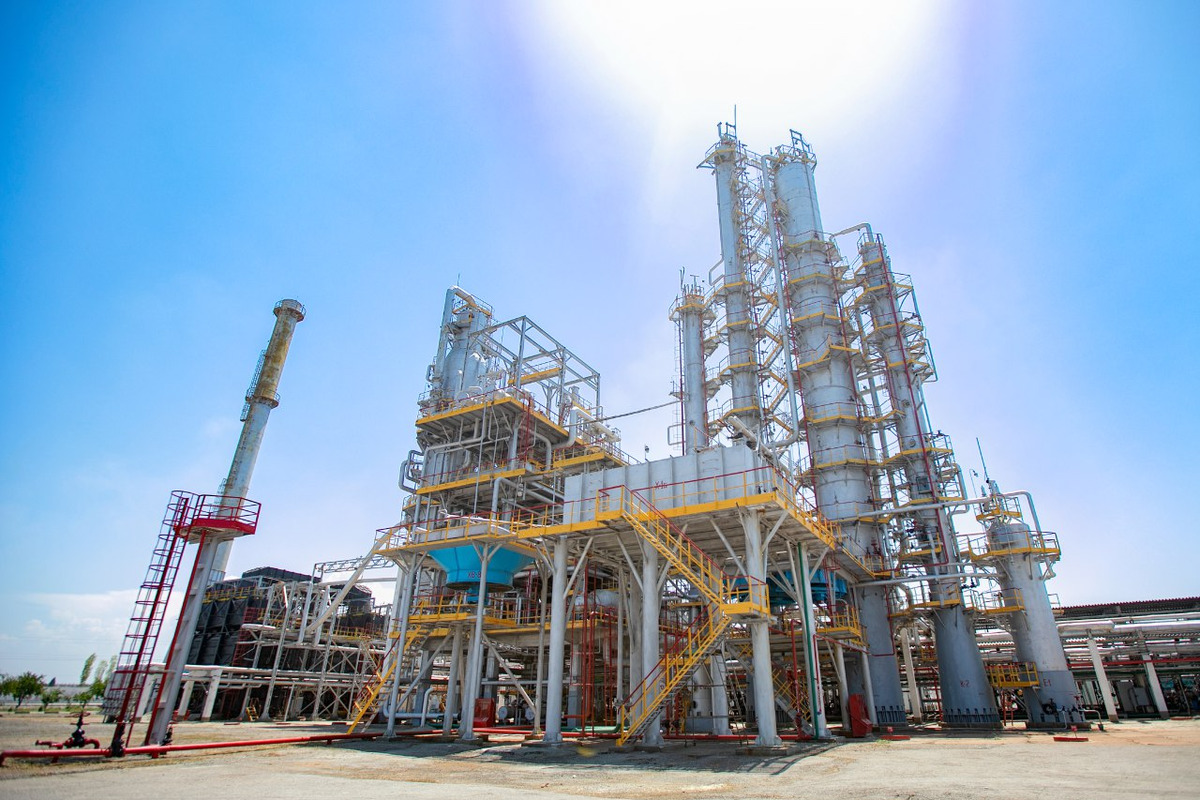 In accordance with the Executive Order of the President of the Republic of Uzbekistan, dated 11 February 2021, "On measures to further accelerate state asset privatization processes", "UzAssets" Investment Joint-Stock Company (hereinafter – UzAssets) announces its intention to sell 100% of the shares of the chartered capital of “Fergana Oil Refinery” LLC (hereinafter – the deal) through an open sale process. UzAssets is interested, among other things, in transaction value maximization.

Key data on the Company:

- Advantageous geographical location: in the Fergana Valley, in close proximity to the reserve base fields and the border of the Republic of Uzbekistan with the Republic of Tajikistan and the Kyrgyz Republic, in a region with developed infrastructure

- The plant is located on an area of 478 hectares, buildings occupy 190 thousand m2

- 60 types of petroleum products, fuels, and lubricants are produced, including diesel fuel in accordance with Euro-4 and Euro-5 standards (starting from 2021)

- In 2020, as a source of feedstock ~60% were local raw materials, the remaining part was crude oil imported and delivered by railroad and truck transport

- Approximately 94% of products are sold to the local market, the remaining is exported

- The total number of employees of the Fergana Oil Refinery is about 6,500 people

- Large-scale reconstruction and modernization of the Company's process units are currently underway.

- Work on full digitalization and automation of processes, the introduction of the fourth generation ERP (SAP S/4HANA), as well as the transition to IFRS.

The application process is open to all interested parties. The detailed sequence of the sale process and its conditions will be further published.

UzAssets reserves the right to change the sequence of the sale process or to refuse to sell to or negotiate with any potential buyer(s) at any time without explanation.

This announcement, or any part of its contents, should not be construed as a form of commitment on the part of UzAssets, the Company, and KPMG with respect to the sale of the Company, which could be inferred from the publication of this announcement. UzAssets and KPMG (acting as the exclusive financial advisor to the Company in the Transaction) reserve the right, in their sole discretion, at any time and in any respect, without assuming joint or several liabilities

(i)      make changes to the application deadline;

(ii)     follow different procedures with respect to various interested parties, and/or negotiate with one or more potential purchasers within the schedule and procedure provided jointly by UzAssets, the Company, and KPMG to the exclusion of any other potential purchaser(s) without prior notice;

(iii)    terminate the sales process for any reason; and/or

(iv)    terminate any discussions and negotiations with any potential buyer(s) with respect to the Transaction at any time and without giving a reason.

The site has a voice reading feature, select the text you want to hear, and press the button
Нажмите на кнопку ниже, чтобы прослушать текст Powered by GSpeech